Players race to empty their hands and catch opposing players with cards left in theirs, which score points. In turns, players attempt to play a card by matching its color, number, or word to the topmost card on the discard pile.

UNO is a commercial version of Crazy Eights, a public domain card game played with a standard deck of playing cards.

This entry includes all themed versions of UNO that do not include new cards. The next player must draw 2 cards and forfeit the turn.

The direction of play is reversed.

The next player loses his/her turn and is "skipped".

Change the color being played to any color.

Choose the next color played and force the next player to pick 4 cards and forfeit his/her turn.

Call out a color and give one card from the draw pile to each opponent in order until someone receives the color card you selected. …

This game is scored by keeping a running total of what each player is caught holding in his/her hand. As each player reaches a designated amount (500 Is suggested), that player is eliminated from the game.

When only two players are left in the game, they play head to head. (See Rules for Two Players above). When a player reaches or exceeds the amount designated, they lose.

The winner of that final hand is declared the winning player of the game. This variation is the most challenging to play. This Variation The Most Challenging Way To Play. … Have a blast as you race to get rid of all of your cards while trying to avoid triggering the Card Blaster!

You'll score points in each round for the cards your opponents are left holding. Points in rounds accumulate and the first player to reach 500 points wins. … Please remove all contents from package, and compare them to the list above. If any items are missing, please call 1-800-524-TOYS.

To be the last player with at least one of 3 of your "Ticking Time Bombs" that hasn't gone Boom-O! … 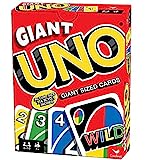 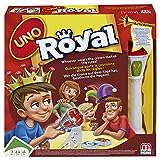 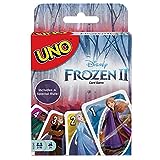 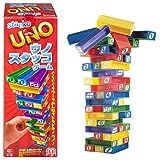 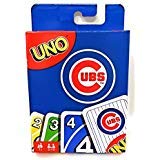 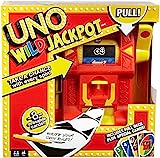 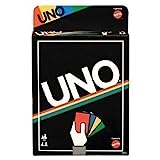 How to play: Uno

How To Play Uno Flip

THE MOST INSANE UNO GAME EVER! (UNO Funny Moments)