Each character type has a particular specialization. For example, pilots are good at piloting vipers and destroying Cylon ships, while political leaders are good at overcoming Crisis Cards and using the Quorum deck. â€¦ 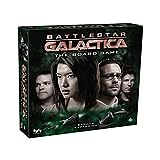 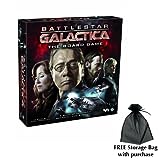 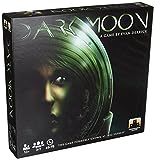