In the far future, humans has slowly adapted to life beyond our planet. The solar system has been colonized for centuries now, and over time humans have adapted and changed, effectively evolving into five different races, suited for life in different planetary environments.

But our star, Sol, is unexpectedly dwindling, and it's now time for humanity to make the final jump, to the stars beyond...

In Ad • Astra ("To the Stars"), you will guide one of the five factions of future humanity in its exploration of the galaxy.

You will travel to stars where you will find the mysterious artifacts of a long-lost alien civilization. Your starships will land on uninhabited worlds and mine their precious ores. You will establish colonies for your people, develop factories, and build huge starships.

With the powerful technology you wield, you will able to terraform worlds - changing the environmental conditions on newly discovered planets so as to make them habitable for your people.

Which faction will be able to create the greatest star-spanning civilization?


Humans have evolved into five different races, each of them adapted to life in different planetary conditions.

Guide one of the five human factions in its exploration of the galaxy, while exploiting resources, terraforming planets and creating advanced space colonies. You may even find artifacts of a long-lost alien civilization and use them to your advantage.

When all spaces on the board have been filled, the action phase begins. In sequence, each card is revealed and all players may carry out the corresponding action. At the end of round, the action cards are returned to the players' hands and a new round begins.

The owner of each card has an advantage when resolving it, such as deciding which resource is generated or on which game element the players score.

The game ends when one player reaches at least 50 victory points or when all planets have been discovered. At that point, the player with the most victory points is the winner. Each player controls a faction that wants to develop its presence in the galaxy by exploring new planets and establishing colonies on them.

By controlling planets you will be able to gather the resources that you will use later to explore other planets, build colonies and factories, and, sometimes, terraform distant worlds.

All these actions are accomplished using action cards. Players will take turns in placing their cards on the planning board during the planning phase, at the beginning of each game round. … 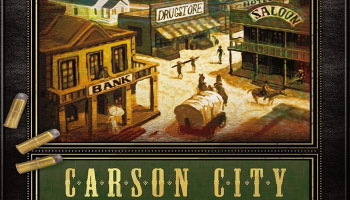 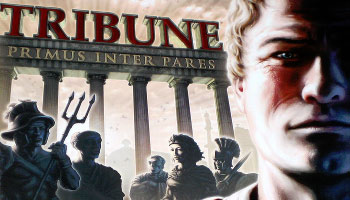 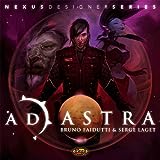