This variant should be used for a three-player game. It can also be used as an alternative way to play for more than three players. The rules are the same except for the following rule variations:

The answer cards are divided into four levels of difficulty.

Depending on how you assemble the deck of answer cards, you can customize the game by varying the difficulty level to suit your preferences. Sort the answer cards by color and shuffle them well.

Then, depending on your desired difficulty (beginner, easy, experienced, or expert) and number of players, you can choose cards according to their level of difficulty. We recommend:


After you have compiled the answer card deck, shuffle it well before starting the game. If you assembled two decks, shuffle them separately. Set aside any unused cards. 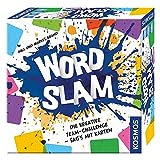 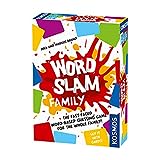