The Japanese clans are lost without the tenno's favor. In the card game Tenno, a clan that is able to capture many rivals improves its prestige at court and can strengthen its influence.

Players provoke fights and attack each other tactically. Man against man, card against card: Who is the next to compete, and who has been clandestinely replaced during the game? Japan in the early Middle Ages - the emperor rules over the land and local rulers are dependent on being in his favor.

Enemy rulers are in a bitter struggle for power, taking many of their rivals as prisoners. It's the only way to gain the emperor's favor, rise in the ranks and gain influence in the emperor's court.

To gain the emperor's favor you have to capture as many rivals as possible. It's the only way to increase your standing in the emperor's court, expand your influence and win the game. … 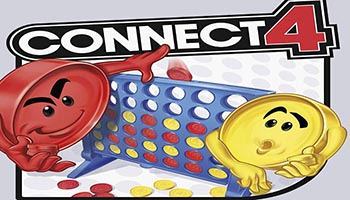