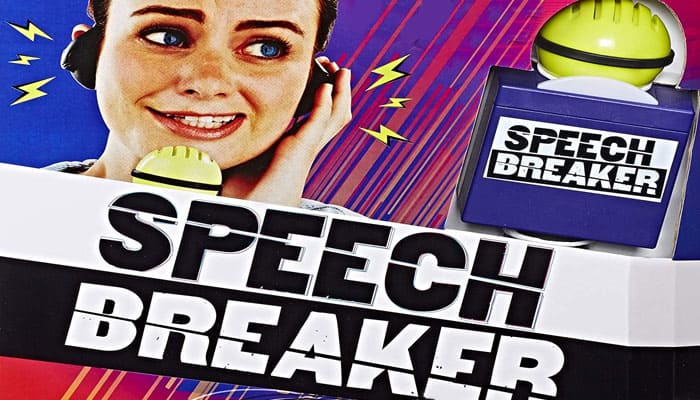 "It's the kid in the classroom who always kisses up to the instructor and he's doing something that dentists do with a drill and he's in a tiny residence that small pretend toys that are people live in".

"The teacher's pet is filling a cavity in a dollhouse!"

Get your team to accurately guess who, what, and where as the game microphone and game headset cause you to experience "technical difficulties".

The Microphone and Headset

Put the microphone unit and cards in the middle of the playing area.

Break up into two teams.

The last person to forget what they were trying to say is the first reporter.

Once each player has reported three times, count up your team's cards. Whoever won the most cards wins.

In the event of a tie, each team picks their best reporter and they go back and forth until one of them cannot accurately report their card. The other team wins. 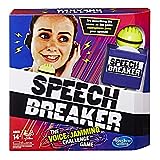