Although there's plenty of strategy and nuance in this game, we offer an additional variation, along with a version based on the included Expansion Pack.

Players can use these rules separately or use both options together. For both of these options, use the rules above except for the changes noted below. 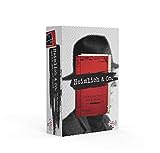 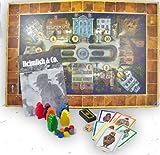