Fusion is a twist by designer Reinhard Staupe on his own Speed/Blink. The card deck consists of 72 cards with each card having a number (1-6), a letter (one of six, which spell out "fusion"), and a color on that letter (one of six). Three rule cards are placed face-up, with one card from the deck placed next to each rule to start a pile.

The first player to run out of cards wins the game. 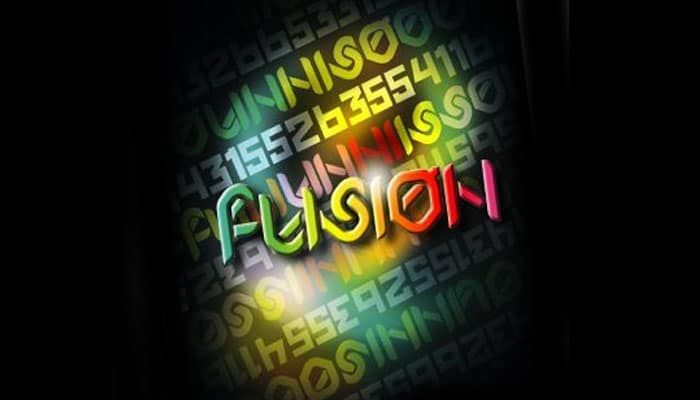