Teams of snowboard racers compete for the Yeti cup. Movement is via cards.

Other cards cause Yetis to throw snowballs which may knock out the racers. 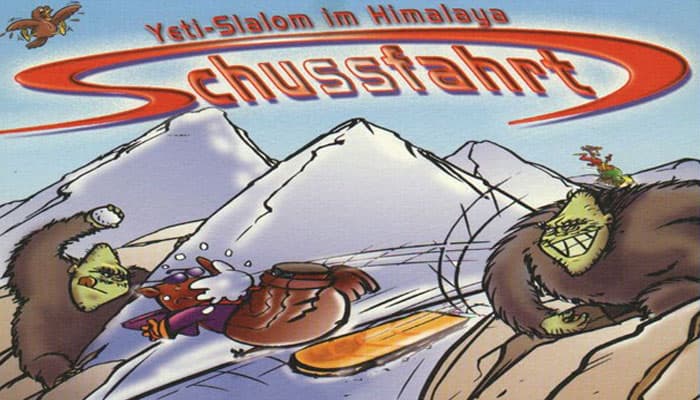 The players are the team captains. They try to get all four of their snowboarders on the course. At the same time, they try to get the Yetis to throw snowballs at their opponents' racers. Clever tactics and a little luck will bring a team captain victory. â€¦