We do our best to use the words in the rules and card abilities carefully; specific words are not synonymous no matter how similar they seem. For example, destroy, discard, move, place, play, and return are all different things done with or to cards.

This means that a card that cannot be destroyed can still be returned or discarded. In this section we clarify what the specific words mean. 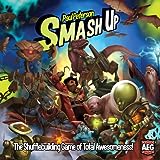 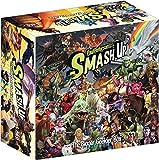