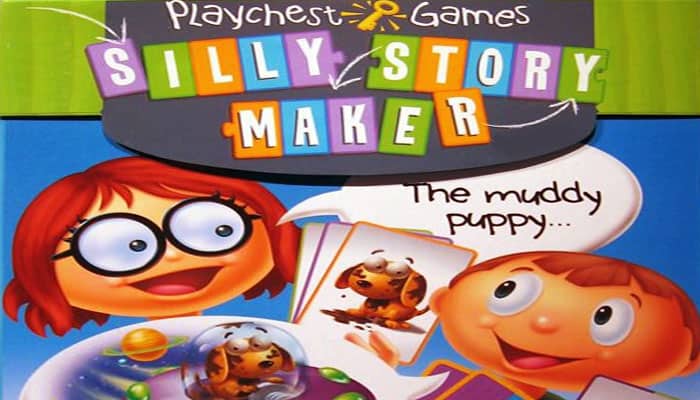 Get creative and tell a unique tale using the Story Cards as inspiration. Then be the player to remember the most Cards to win!

During the Story Round, all players create and share their silly story together. Have fun and let your imagination run free!

The Memory Round is all about remembering what the Cards are.. The story itself will help you to remember! There are two levels of play:

Now count your Cards. The player who has remembered the most Cards wins!

If you tie: Tied players should count their Cards that have the icon representing the Character used in that game. The player with the most wins!


Level 2: Remember Cards with a Twist

When the Story Board is empty, players count their Cards and the player who has remembered the most Cards, wins!

Ties are broken in the same manner, by counting the number of Cards that have the icon of the Character used in that game 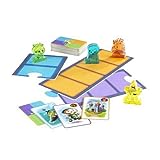