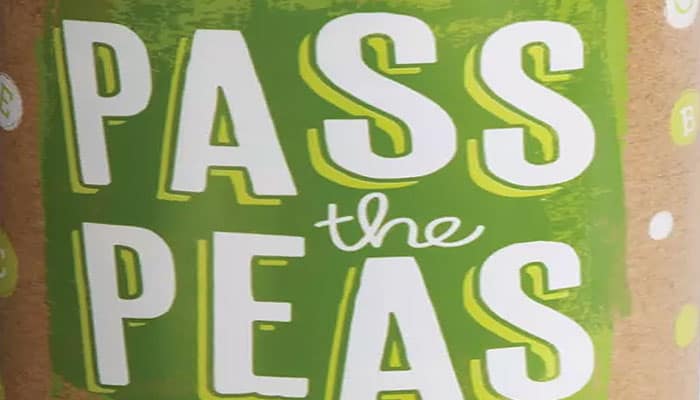 To build words and have the most points at the end of the game.

Each player chooses a bag oi letter peas and the matching pod letter holder. Place the sand timer in the center of the play area.

Must be in a standard English dictionary. Words not allowed: abbreviations, words that require a hyphen 1 or apostrophe, or proper nouns (spelled j with a capital letter).

Foreign words must be commonly used by English speakers, 1 and be in the English dictionary. »

Whoever has the most points after three rounds wins! 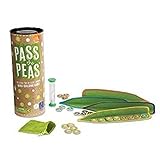