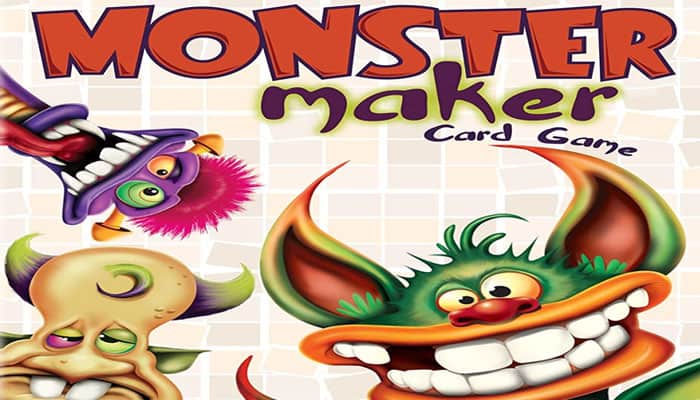 Be the first player to make your monster with 6 Monster Piece cards.

On every turn, a player can:


A. Pick up a Parts card from the Draw Pile

If the Parts card a player draws is a Trade card, the player can either play it immediately or save it for another turn. If saved, no card needs to be discarded.


B. Pick up the top card from the Garbage Pile

When playing a Trade 1 card, the player first discards the Trade card to the Trade Discard area of the Play Mat.

A player may trade to help make his monster, or to take pieces away from his opponent's monster. A player may not trade Trade cards.

The first player to complete their Monster is the winner!