The guests are here, and they're hungry, so try to be the best waiter at this café by making sure that all the guests get their Just Desserts!

In this card game, each player starts with a hand of three dessert cards while three guest cards are placed in the center of the table.

Each dessert card shows 1-3 tastes that it satisfies, such as chocolate, fruit, or pastry, while the guest cards show what they crave as well as what they refuse to eat.

On a turn, you draw a dessert card, add a guest card to the table from the deck, then take one of three actions:

At the end of your turn, discard guests from the table so that only one guest of each "suit" is still waiting to be served - but the guest heading out the door (on top of the discard pile) can still be claimed by any waiter.

If at any time you've served three guests of the same suit or five guests of different suits, then you win!

Just Desserts includes game variants that allow you to steal guests from another waiter by sending more sweets their way, to force other waiters to each give up one guest, and to hold a surprise party to claim a guest out of turn. We are the waiters at a new dessert cafe. Every guest has a different palate to satisfy and some of them are fussy.

Place the two decks side by side on the table where all can reach, and prepare a space next to each deck for a discard pile. … 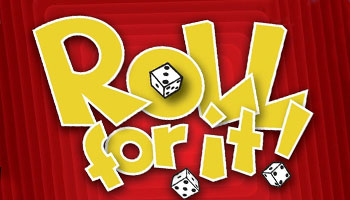