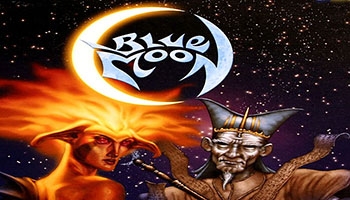 Blue Moon is a card game for two players, which has often been compared to Magic: The Gathering, although it has considerably different game mechanics. Particularly, it is not a CCG: There are no random cards in any expansion. It can thus be regarded as the first LCG, although it doesn't use that term yet.

It is set in the fictional world of Blue Moon, where different peoples fight for dominance of the world and the favor of the Dragons. Each people has its own unique traits and gameplay mechanics and is represented by a 30 card deck.

The standard game box contains the 'Vulca' and the 'Hoax' decks, a small gameboard, and three small plastic dragon miniatures, used as scoring counters in the game. Other decks can be bought separately as expansions with 31 or 30 cards each.

The world of Blue Moon is in chaos. Its god has abandoned it, and its people are in open war against each other, while the ruling power of three elemental dragons reigns above all!

In this original 2-player game designed by Reiner Knizia, each player takes control over one of the Blue Moon peoples - the creative machinations of the Mimix, the fiery Vulca, the lofty Flit, and the clever Hoax - in their quest for dominance.

Blue Moon is part of the Kosmos two-player series. 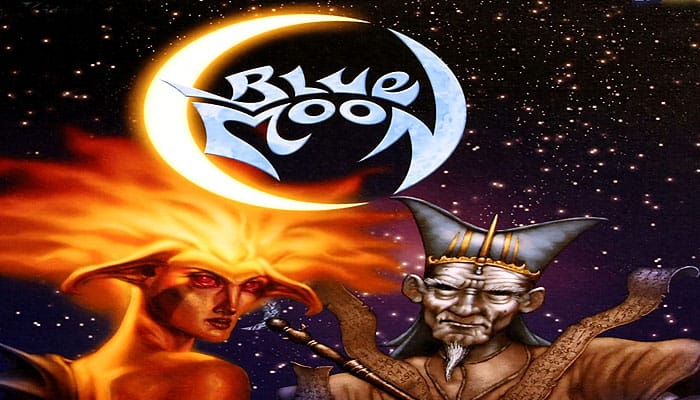 Each player displays one of the overview cards next to him. â€¦ Instructions on the cards supersede these game rules. When a player brings a card with a special power into play, he reads out the text.

Remember: The texts on the cards are worded in such a way that they apply to the situation when they are played, with the player speaking to his opponent: "I" referring to the player and "you" to his opponent.

Card instructions "ignoring" other cards take precedence over all cards - except cards with a PROTECTED icon (see "Shields and Icons" above). When a card is ignored, its values, icons and special power texts have no effect. â€¦ 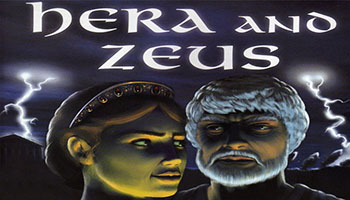